What Are Australia’s Top 5 Waterfalls

If we think of Australia pretty often few captivating landscapes come in front of our mind, coupled with Kangaroos and sumptuous steaks. But in real Life, Australia is so much more than great island, surfers ‘paradise and the coral reefs.

There are several enthralling waterfalls in Australia that can easily make their way to your bucket list. We are here to provide a list that should come primary in your to go water falls from the land. Do feel free to let us know if you have discovered your favorite hidden jewel from the lot! 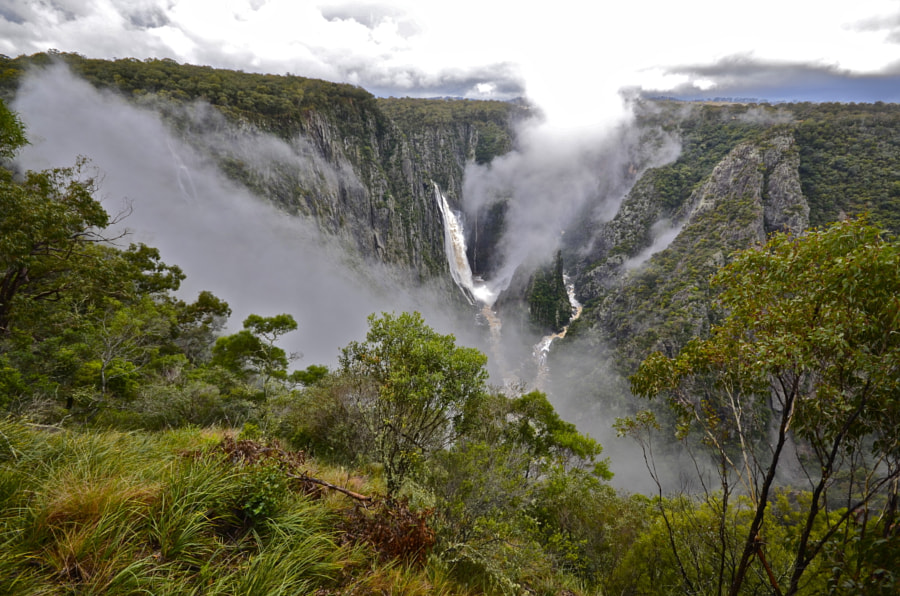 A gem hidden in the Oxley Wild Rivers National Park approximately 40 kilometers east of Armidale, the Wollomombi Falls are situated near the confluence of the Wollomombi River with the Chandler River. The Chandler Falls, another addition to the list, is located on the Chandler River, adjacent to the Wollomombi Falls. Descending from an elevation of 900 meters above sea level, a hike to the falls is much sought after for the incredible scenery from the natural pools and gorges surrounding. Planning a bush camping in the area is possible as the area has facilities like drinking water, toilets and much more. The horsetail cascade fall remains the single tallest single straight flow from the island continent and rightfully deserves the crown of UNESCO heritage sight. Millions of visitors go to Wallaman Falls to have a look at the spectacular site. It is a tributary f the Herbert river, finally merging with the great coral sea. 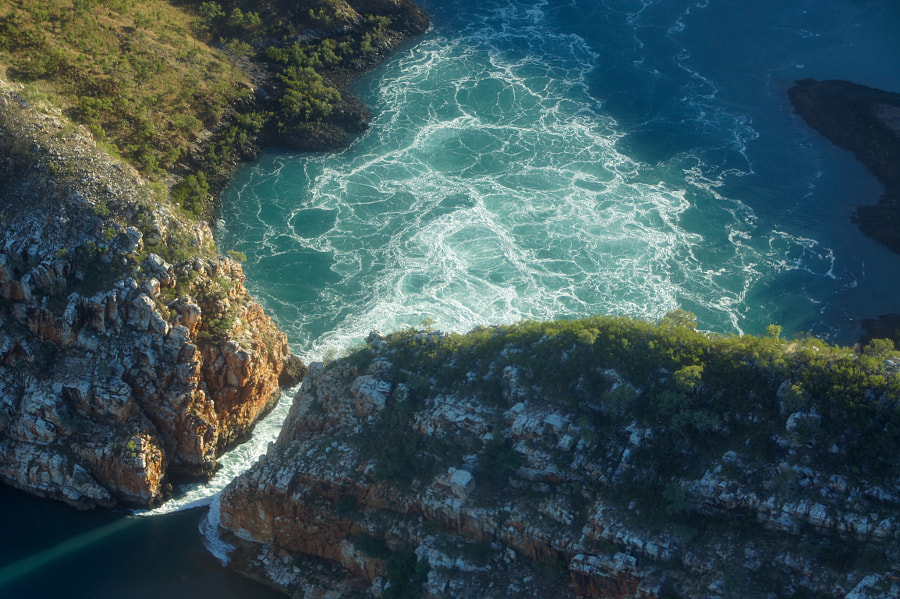 Also nicknames harries, the Horizontal Falls are one natures wonder, lying on the coast of the Kimberley region in Western Australia. A home to indigenous communities, the fall is made as tidal whirlpools. Nestled in Tasmania’s Great Western Tiers is a tranquil retreat amid the World Heritage-listed rainforest is Liffey Falls. Ferns, sandstones, limestone caves and other exotic nature awaits the explorer in the region. There is a wide range of wildlife roaming freely in the area so to be careful is a mandate for the hikers. If lucky, you may spot giant crayfish and the shy platypus in and around the clear waters of the Liffey River and Tasmanian devils, quolls, bandicoots and wallabies in the bewildering wild! 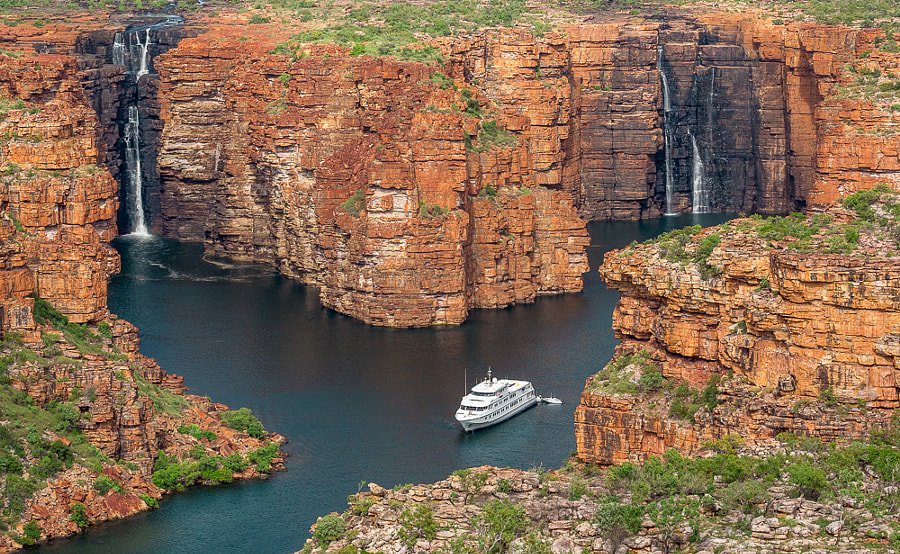 A home to Milwa people, the King George River is a perennial river flows through the Kimberley region of Western Australia. named in the memory of King Gorge 5, it was discovered only a century back. Progressing through the Drysdale River National Park, the river empties into Koolama Bay and the Timor Sea. Before that the river takes a while and descends almost 90 meters at a one go creating the beautiful dual waterfall at King George Falls. As a tourist, hire a boat to witness the descend, at its best during December to March.

A plunging water stream in all her road is always a pleasing sight. Add to that the natural trails and scenic treks through the road. Wildlife abound the area in glorious presence too. Australia stands there to astound you in all her glory.

This site uses Akismet to reduce spam. Learn how your comment data is processed.